THE SAD BONDAGE OF EMOTIONAL LEGALISM-PART 5 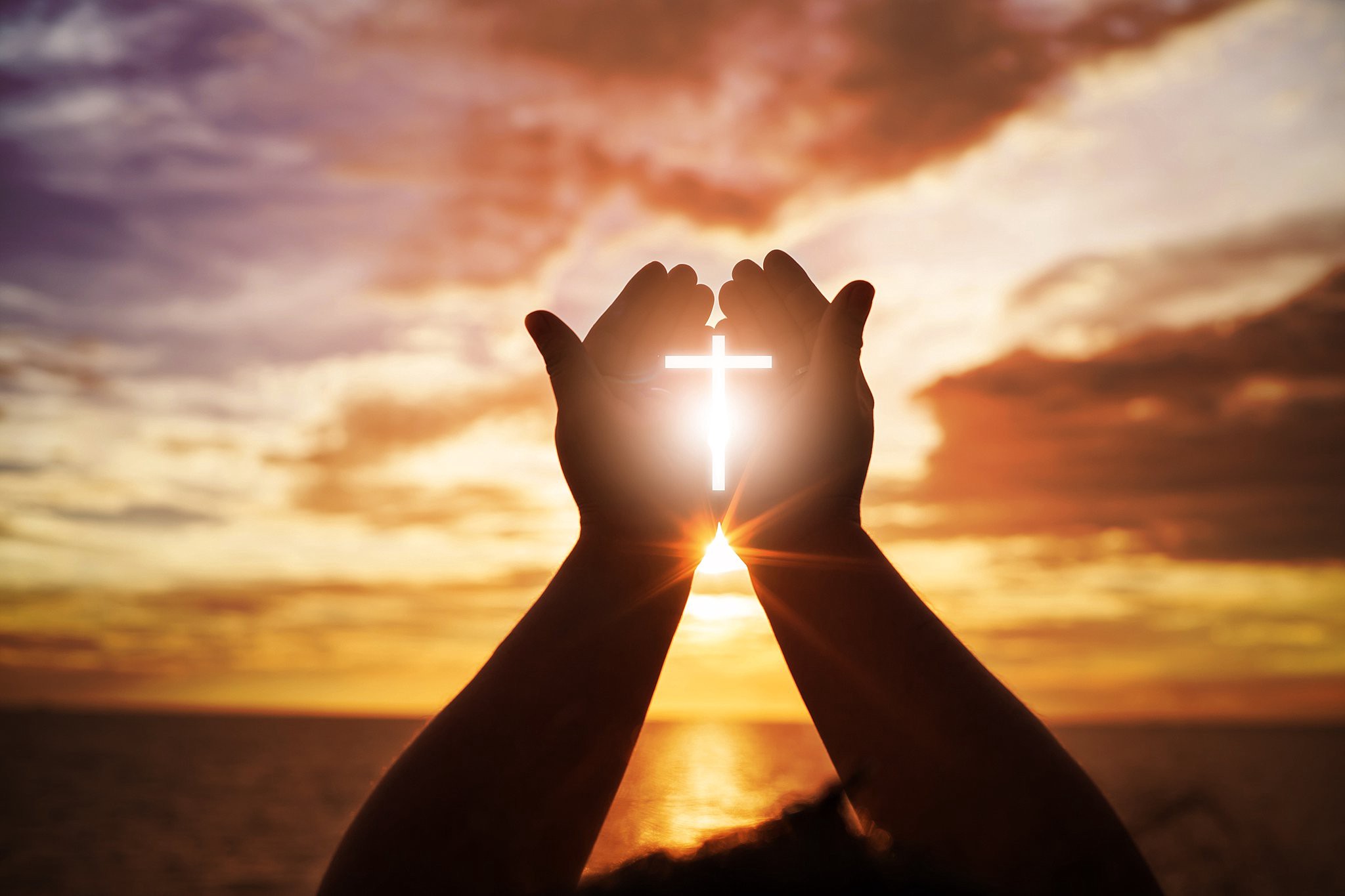 The Purpose of the Law was to Condemn, Not Empower the Believer to Live a

The Apostle Paul stated that the purpose of the law was to condemn, not redeem, “What shall we say, then? Is the law sin? Certainly not! Indeed, I would not have known what sin was except through the law” (Romans 7: 7).

The purpose of the law was to “kill men off,” to show them their deadness so they might seek life in Christ. Paul said, “

So the law was put in charge to lead us to Christ that we might be justified by faith” (Galatians 3: 24). Faith in Christ releases the believer from the law, “For Christ is the end of the Law for righteousness for everyone who believes” (Romans 10: 4). The law doesn’t enable Christians to live a holy life, it actually incites men to sin. Paul said, “But sin, seizing the opportunity afforded by the commandment, produced in me every kind of covetous desire. For apart from law, sin is dead” (Rom. 7: 8).

Sin is like deadly poison lying in the bottom of a clear glass of drinking water. When the law comes, like a spoon, it stirs up the poison of sin and reveals it for what it really is—death.

The law cannot produce righteousness—it can only produce sin! The law stirs up our curiosity and incites us to sin. Imagine that you cut a hole in a wooden fence around a construction site and erected a sign that read, “Under no circumstances is anyone to look through this hole.” Everyone would stay up nights planning ingenious schemes to take a look through that hole without getting caught.

Tell people they can’t do something, and they will. It doesn’t matter whether you put up a sign “wet paint,” or “dry paint,” everyone will want to touch it.

Likewise, the prohibitions of the law provoke us to sin. While the “Law” as a covenant refers specifically to the Law of Moses, “law” as a principle can be any man–made system of works whereby man tries to please God. The effects are the same as God–given Law—fear, guilt, condemnation and death.

The law awakens our conscience of sin and spiritual deadness to cause us to seek life in Christ. Paul stated “the sinful passions aroused by the law were at work in our bodies, so that we bore fruit for death. But now, by dying to what once bound us, we have been released from the law so that we serve in the new way of the Spirit, and not the old way of the written code” (Romans 7: 5–6).

Scofield summarizes, “Law curses; grace redeems from that curse. Law kills; grace makes alive. Law shuts every mouth before God; grace opens every mouth to praise Him. Law puts a great and guilty distance between man and God; grace makes guilty man nigh to God…. Law says, Do and live; grace, Believe and live. Law never had a missionary; grace is to be preached to every creature. Law utterly condemns the best man; grace freely justifies the worst (Luke 23: 43; Rom. 5: 8; 1 Tim. 1: 15; 1 Cor. 6: 9–11). Law is a system of probation; grace, of favor. Law stones an adulteress; grace says, “Neither do I condemn thee; go, and sin no more.”

Under law the sheep dies for the shepherd; under grace the Shepherd dies for the sheep. Everywhere the Scriptures present law and grace in sharply contrasted spheres. The mingling of them in much of the current teaching of the day spoils both; for law is robbed of its terror, and grace of its freeness.”