THE SAD BONDAGE OF EMOTIONAL LEGALISM-PART 1 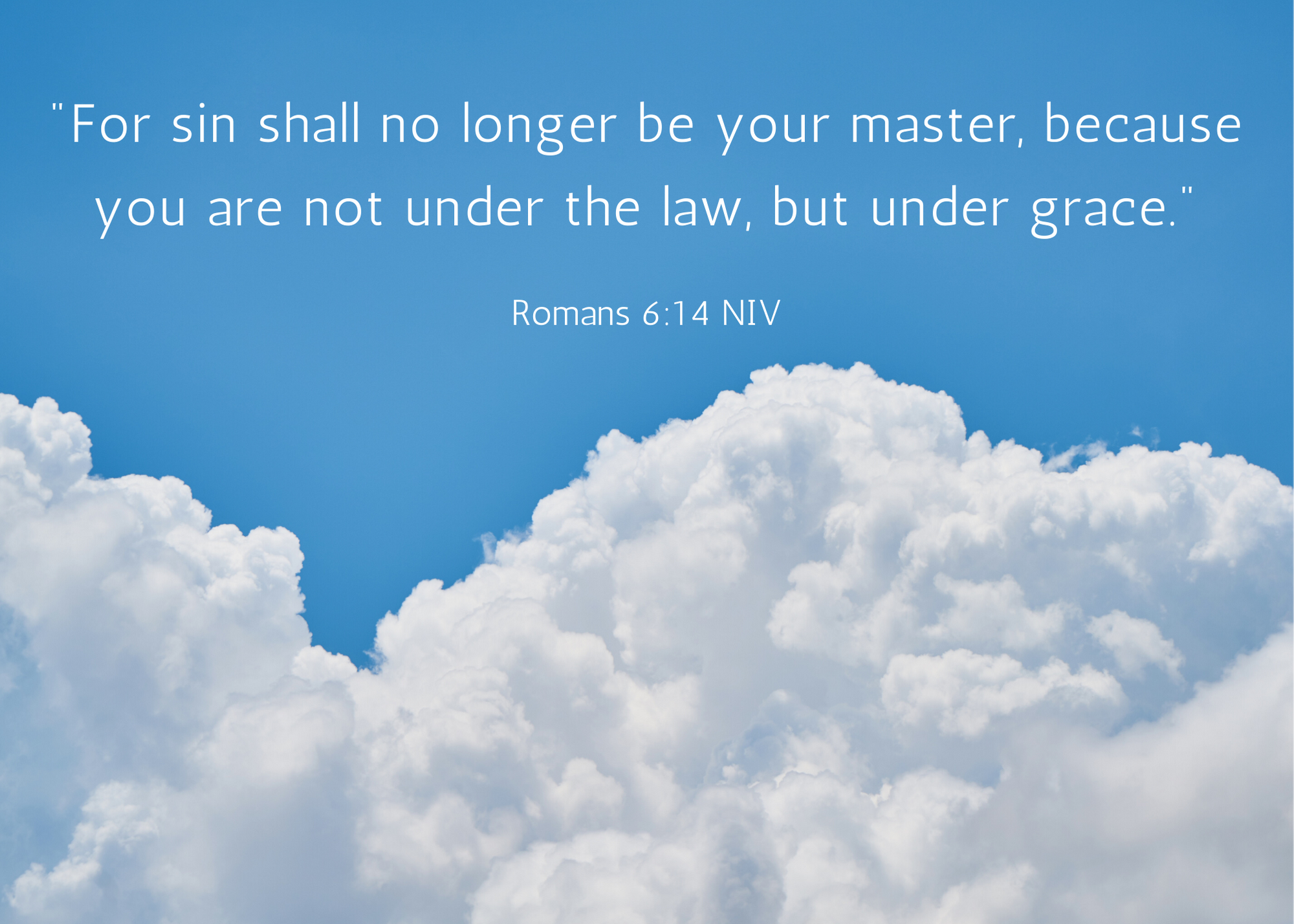 If a halfback was running for a touchdown and the referee called him for walking and awarded the ball to the other team you might say, “What rulebook are you using?” If he answered, “The basketball rulebook,” you would be shocked. Using the wrong rulebook would result in confusion and frustration. Many Christians are using the Old Covenant rulebook and wonder why they don’t experience the joy that Jesus promised under the New Covenant. What is the New Covenant and when did it start? Tradition would say the New Testament began with chapter one, verse one of Matthew. However, Jesus says differently, “This cup which is poured out for you is the new covenant in my blood” (Luke 22: 20). The Greek word “diatheke” translates “covenant” or “testament.” God’s new grace plan under the New Covenant did not begin until after Jesus’ death and resurrection. Scripture says, “In the case of a will, it is necessary to prove the death of the one who made it, because a will is in force only when somebody has died; it never takes effect while the one who made it is living” (Hebrews 9: 16-17). The New Covenant did not begin until after Jesus’ crucifixion, resurrection and ascension. The Holy Spirit did not indwell Christians until Acts chapter two. The New Testament and the New Covenant are not synonymous. Much of the Gospels were written under the Old Covenant and contain mostly law teachings mixed with some grace. Jesus was “born under the law” (Galatians 4:4) and kept the law perfectly. Much of what Jesus taught was the law to unregenerated people in order to convict them of their need of salvation. Jesus ministered under the law. When Jesus healed a man of leprosy he told him to, “Go, show yourself to the priest and offer the sacrifices that Moses commanded for your cleansing, as a testimony to them” (Mark 1: 44). Under Old Covenant law, the priests checked him out and then had him offer a sacrifice. However, New Covenant believers are not under the law; they don’t go to priests and don’t offer sacrifices. There is a danger of teaching the law truths in the Gospels as New Covenant truths. Jesus said, “Do not think that I have come to abolish the Law of the Prophets: I have not come to abolish them but to fulfill them” (Matthew 5: 17). He warned, “unless your righteousness surpasses that of the Pharisees and the teachers of the law, you will certainly not enter the kingdom of heaven” (verse 20). Jesus had to show the Pharisees that they were not righteous by keeping the law. For example, the Pharisees assumed they were righteous because they didn’t commit adultery. Jesus said, “You have heard that it was said, ‘Do not commit adultery.’ But I tell you that anyone who looks at a woman lustfully has already committed adultery with her in his heart” (Matthew 5: 27-28). If that wasn’t enough, Jesus said, “be perfect, therefore, as your heavenly Father is perfect” (verse 48). The Pharisees were like the man who could high-jump five feet and thought he did pretty well. Jesus raised the bar about five miles high and said, “Try jumping over that!” This was law teaching. The law demands absolute perfection. It is immutable; it can’t be changed. No man can keep it, but Jesus did by living a perfect life and then giving his life to fulfill the law. The Apostle Paul said, “He has made us competent as ministers of a new covenant—not of the letter but of the Spirit; for the letter kills, but the Spirit gives life” (2 Corinthians 3: 6). The only purpose of the law was to kill us off and show us our need of life—Christ’s life. Before faith came, “we were held prisoners by the law, locked up until faith should be revealed. So, the law was put in charge to lead us to Christ” (Galatians 3:23-24). Many pastors, desiring that their people live holy lives, mix law with grace. But, like oil and water, law and grace don’t mix. The law produces sin, not righteousness. Only grace can impute righteousness and produce holiness. Mixing law with grace only produces guilt ridden, defeated Christians and robs them of joy. This doesn’t depreciate Scripture written before Christ’s death, burial and resurrection. “All Scripture is God-breathed and is useful for teaching” (2 Timothy 3:16). But we must “correctly handle the word of truth” (2 Timothy 2:15). In real estate, location is very important. The same is true when we interpret the meaning of a passage of scripture. To “correctly handle the word of truth” we must always ask, “Where is this scripture located—before or after the death and resurrection of Christ?” Is it under Old Covenant law or New Covenant grace? Much of Jesus’ teaching was “law teaching” designed to kill men off so he could give them life. Many unknowingly mix law with grace by not distinguishing between the Old and New Covenants. The New Covenant did not begin at Matthew 1:1. It began after Jesus death, burial and resurrection toward the end of the Gospels and the Holy Spirit did not indwell saints until Acts chapter two. To fully understand New Covenant blessings, we must examine some of Paul’s writings where they are more fully revealed and explained.