WITHOUT LOVE KNOWING IT ALL HELPS NO ONE 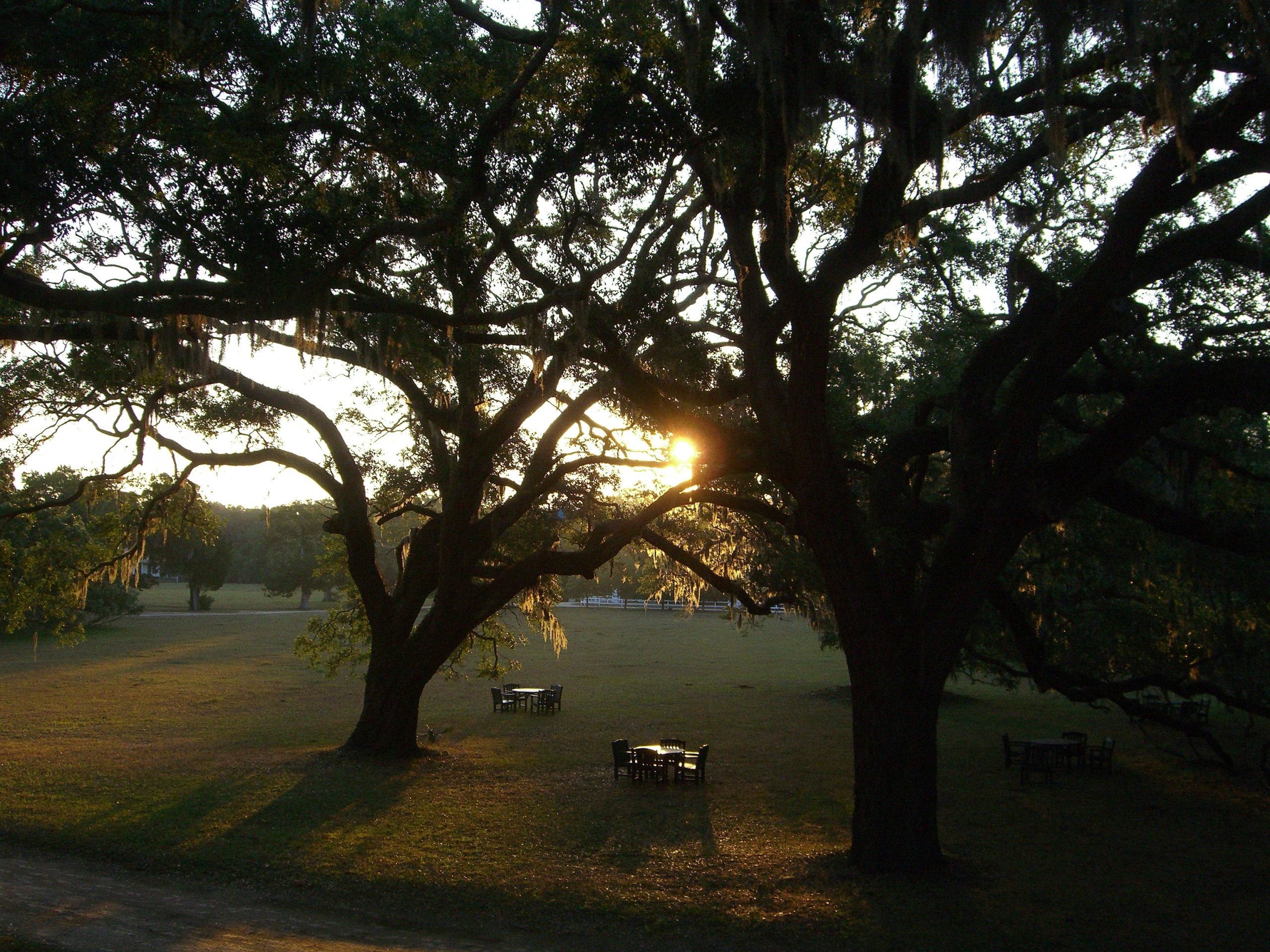 Without Love Knowing It All Helps No One

The Apostle Paul writes in 1 Corinthians 13:1–2 (NLT): “If I could speak all the languages of earth and of angels, but didn’t love others, I would only be a noisy gong or a clanging cymbal. If I had the gift of prophecy, and if I understood all of God’s secret plans and possessed all knowledge, and if I had such faith that I could move mountains, but didn’t love others, I would be nothing.”

Paul is speaking of himself hypothetically as possessing the gift of prophecy in such full measure that he would know “all” mysteries and “all” knowledge. He would, thus, have the theological answers to all the mysteries of God that people crave to understand. He would be a walking, talking encyclopedia of knowledge.

Some people love to display their intellect and theological superiority. They are proud of their learning and speaking ability. Such pride had become a serious problem in the Church at Corinth. Some people were arrogant because of their knowledge and puffed up with self-importance. They wanted recognition for their prophetic insights and superior wisdom, and they looked down on others with lesser knowledge and giftedness. As a result of their arrogant misuse of knowledge, they harmed the church body (1 Corinthians 8).

Knowledge without love inflates the ego and deceives the mind. It can lead to intellectual snobbery, an attitude of mockery and making fun of others’ views, a spirit of contempt for those with lesser knowledge, and a demeaning way of dealing with people who disagree. I know of a pastor who had a phenomenal knowledge of the Bible, but who hurt many people with his doctrinal scrutiny and divided his own congregation repeatedly until there was no one left but himself. He had a big head but a little heart. His theology was as clear as ice and twice as cold. Such is the path of one who has knowledge without love.

So, Paul states that even if he had all-encompassing knowledge, apart from love he would be “nothing”— a spiritual zero. He insists that a loveless prophet, a loveless scholar, or a loveless teacher is worthless to the discipling of God’s people.

History confirms this, as John Short observes: “Loveless faith and loveless prophecy account for some of the more tragic pages in the Christian story through the ages. It has burned so-called heretics; it has stultified the sincere quest for truth; it has often been contentious and embittered; and it has often issued in the denial of Christian brotherhood to fellow believers.”

Only with love can knowledge be used according to the “more excellent way” to protect and build up the church (Ephesians 4:11-16).