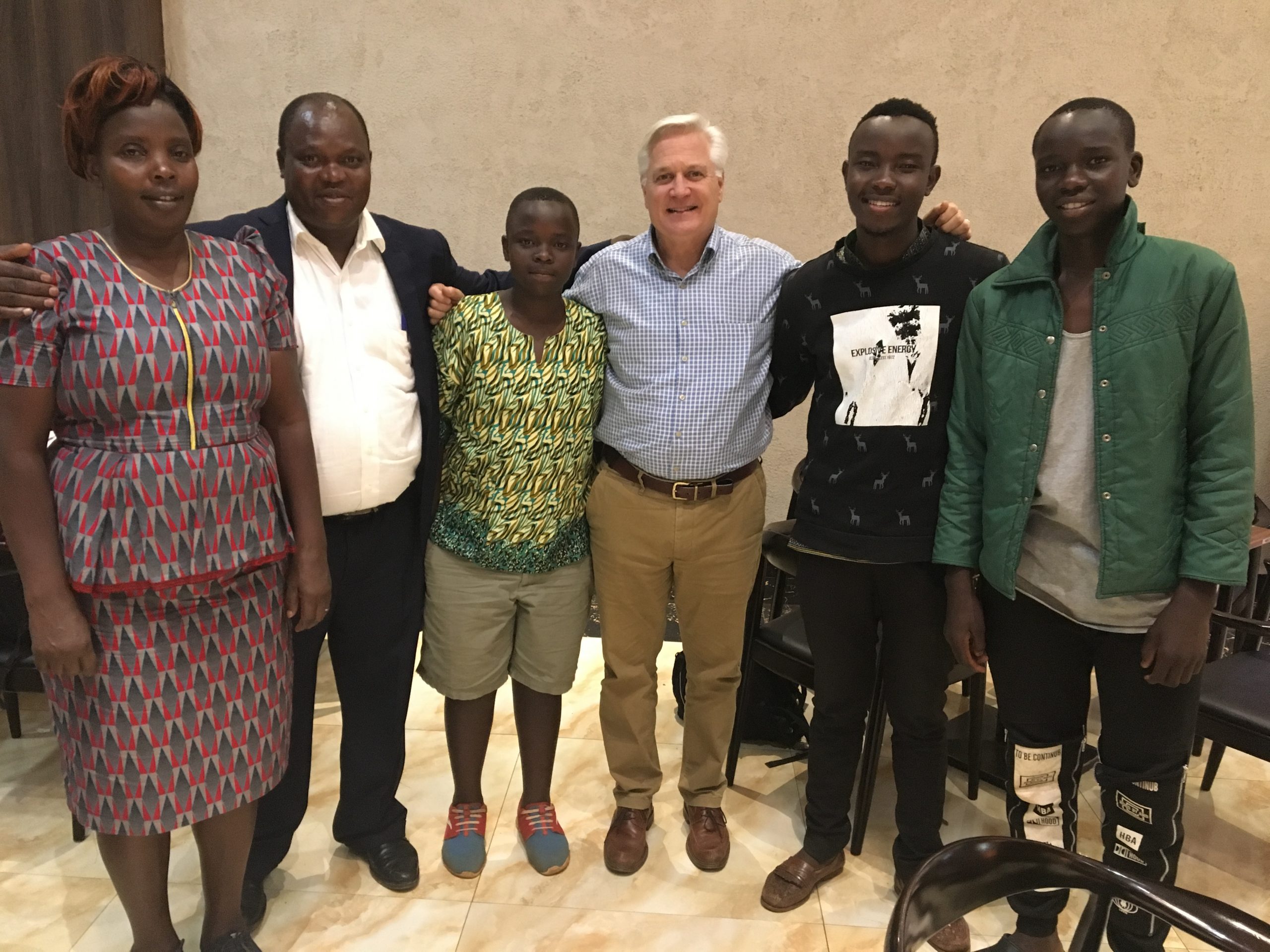 In 1976, a man named Francis Schaeffer, wrote a book entitled, “How Should We Then Live?”

Schaeffer defines humanism as “a value system rooted in the belief that man is his own measure, that man is autonomous, and totally independent.” He goes on to say, “when we base society on humanism and live by these values, we will be tempted to sacrifice our freedoms in exchange for authoritarian government who will provide the relevant values.” He further warns that “…this government will not be obvious like the fascist regimes of the 20th century but will be based on manipulation and subtle forms of information control, psychology and genetics.”

My friend, we clearly see this in our day! How Should We Then Live?