ONE MOMENT IN TIME 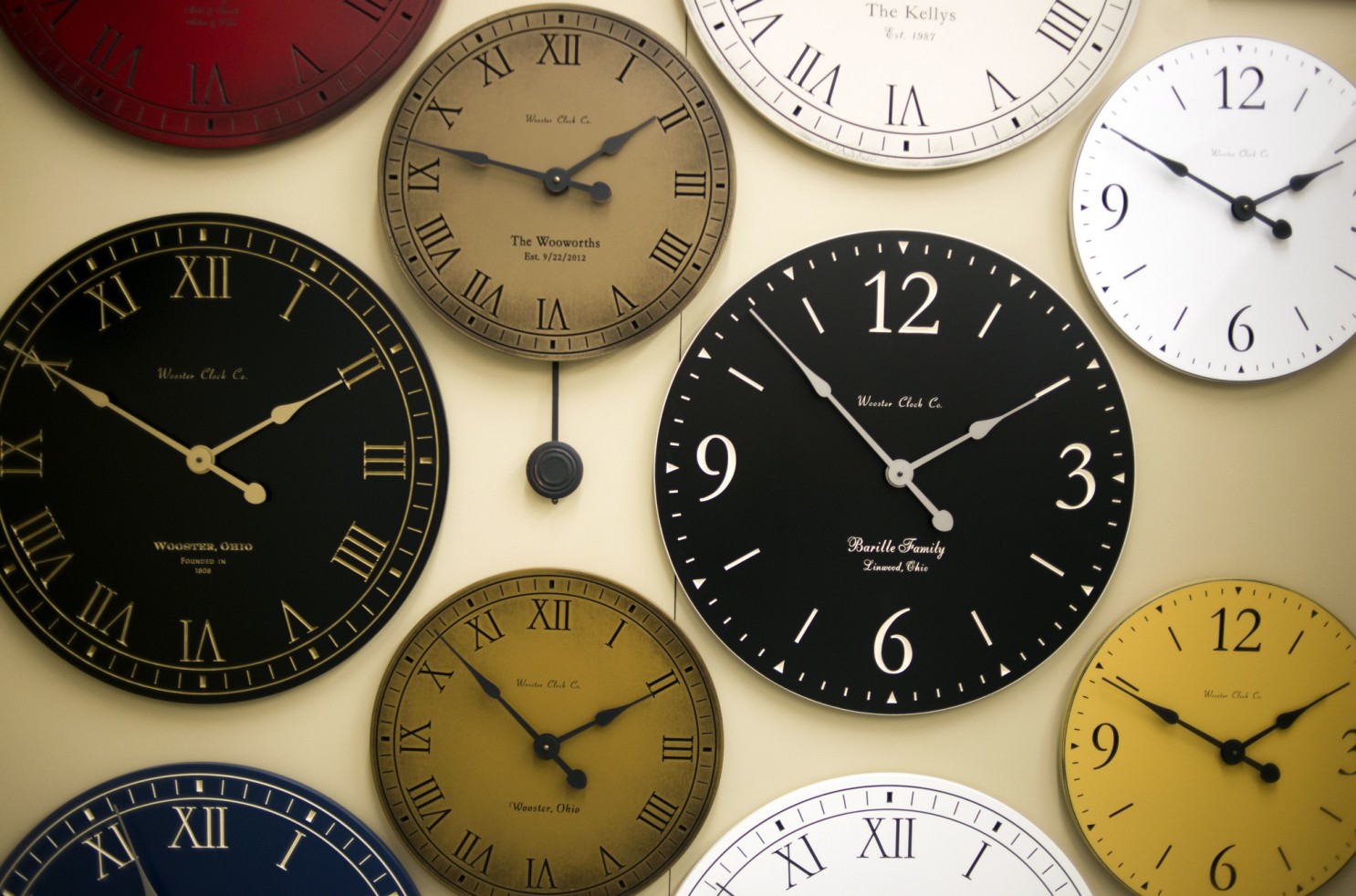 “Jesus made no reputation of Himself.”

“When He was reviled He did not revile in return.”

“I only do those things I see my Father do in heaven.”

“I only say those things I hear my Father say.”

“I came to seek and save those who are lost.”

“I did not come to be served but to serve and give my life as a ransom for many.”

“Only in losing your life can you find it.”

Jesus lives in us in the presence of the Holy Spirit. He commands us to abide in Him. When we do, all the above will come through us as we live in these short moments in time.

Charlemagne attempted to put the Roman Empire back together again. He was a powerful man and a mighty general. His life’s goal was to rule the world. When his grave was discovered, they found his skeleton seated on the throne with his bony finger pointing to a verse in the Bible that was on his lap. That verse (Matt. 16:26) reads, “What good will it be for a man if he gains the whole world, yet forfeits his soul?”